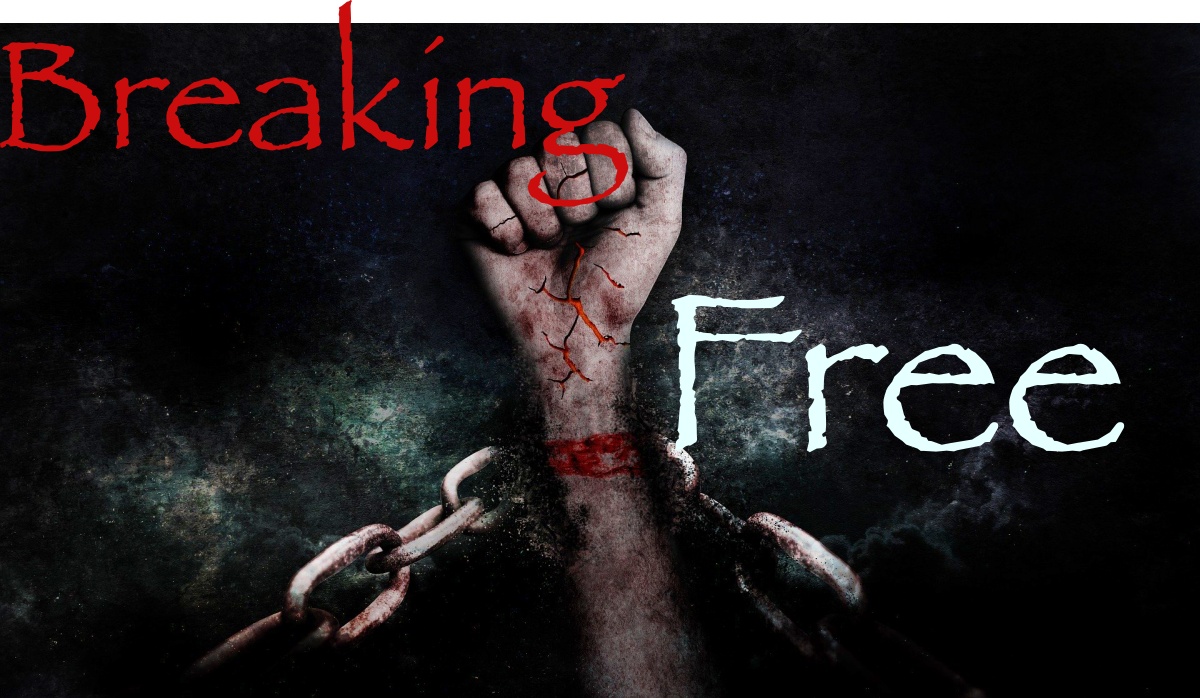 The problem with having nothing to do is that you have too much time on your hands to contemplate nonsense.

Or that you find yourself in a sticky, stupid, and harmful situation, like the one Belema was currently in.

If he had stayed home, he would be safe. Safe and away from this place. But no, he had become bored with staying home day after day while everybody waited for this virus thing to pass.

Then Chike had called and that was when the trouble began.

They were five in the room, including the tied-up figure on the floor.

First was Kenneth, an Igbo boy that schooled in one big school like that. He was officially the Mr Moneybag of the team, the one who always paid for all the drinks, Peppersoup and Nkwobi they had when they hung out.

Then there was Aniebiet, an Efik boy, short and extremely proud of his muscles. But, it wasn’t like he worked out for them. The group always joked that he got them by too much consumption of garri, which is true. Aniebiet can eat eba thrice a day.

The third person was Belema, the supposed smarty-pants and ‘holy holy’ one. He was officially the good boy of the group because he was the only virgin amongst them.

Chike was the wild adventurous one, the one who seemed to have a huge supply of pornographic magazines. It made him popular in the area, so popular that he now acted like the leader. His parents were also rich, rich enough that they travelled all over the place, leaving their son alone in a big house.

Click here to know how to boost your immune system

Whenever the gang of four were back from school, they hung around together, playing pranks and experimenting with alcohol and drugs.

But this, this was taking things too far.

Belema couldn’t believe it. When Chike had first suggested it, they thought he was joking. Yet, right there on the floor was the evidence that he was not joking.

Aniebiet was leaning on the wall, puffing from a stick of Gbana.  His eyes were red and he was laughing uncontrollably, like he usually did when he was high.

Kenneth was gazing at the wall, the ceiling, the chair, anywhere to avoid looking into the eyes of anybody else.

And Chike was smiling to himself in satisfaction, proud of his work.

Belema wanted to throw up.

The figure on the floor was Somachi, a girl from the neighbourhood who resided with her aunt. The guys were not sure of her age, but they were sure of her beauty. She rarely paid them any attention when they beckoned on her whenever she passed by.  But today, she was tied up, in Chike’s room.

Chike smiled, a triumphant look in his eyes:  “Today she don enter my trap.”

Promptly, he pulled up Somachi from the floor and tossed her on the bed carelessly.  Her body bounced and she yelped. Her eyes were red and swollen, her face soaked with tears.

Aniebiet sprung into action, leaping on the bed and yanking Somachi’s hair.  He laughed in her face and motioned to her to keep quiet.

She nodded fearfully and he proceeded to unbutton her shirt.

Belema looked away. “You guys should stop this nonsense. This is not right.”

“See this ju boy. You wey be virgin, we wan help your life.” Aniebiet said from the bed.

“You dey mind am. Come, you sure say you be man?” Chike taunted, going into a hysterical mocking laughter.

Belema refused to be baited. “What you’re doing is not right. What if she is your sister?”

Chike snickered. “My sisters dey abroad. And if them no keep their leg one place, na their business.”

Belema turned to Kenneth. “You no go talk anything?” They were members of the same church.

Kenneth’s attention was on Somachi, her breasts now open for all to see. Aniebiet was squeezing it with glee, like a careless child playing with a revered toy.

“Comot there abeg if you no know wetin to do.” Chike growled, pushing Aniebiet aside. “Hold her hand.” He ordered as he unzipped his trousers, whipping out his private part.

Belema looked away, not believing what was happening in front of his eyes. When had the jokes and taunts become real?

He remembered the first time Chike had walked up to Somachi. The girl had not even given him a second look. The guys had laughed at him, happy that his money had failed him with Somachi. He had continued relentlessly, even though they all knew he just wanted to prove himself to the guys.

He heard fabric tear away and he closed his eyes.

Then the girl began to struggle and whimper, twisting here and there to put them off.  Aniebiet grabbed her hands and held fast.

“Shut up!” Chike said roughly, slapping her across the cheek.

She cried out in pain and he grabbed a pillow and shoved it on her face, pressing down with all his strength. “I said shut up ashawo.”

She began to struggle, kicking as high as her bound feet could go.

Click here to read Leveraging Social Distancing for the Culture

“Kenneth come hold this pillow for me.” Chike ordered.

Kenneth sprang into action and something broke inside Belema.

“Do you people want to kill her?” He screamed as he rushed at them, grabbing the wooden stool beside the bed.

When he was done, the boys were on the floor. The gash at Chike’s forehead was dripping blood. Aniebiet and Kenneth were like rag dolls beside each other.

Somachi covered her body with the bed sheet and ran out of the room.

Two hours later, when the police came, they found three unconscious boys on the floor. Another boy was sitting by the wall, cradling his head in his hands. 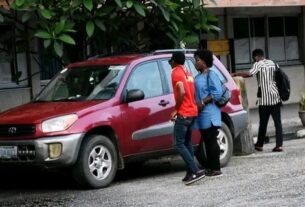