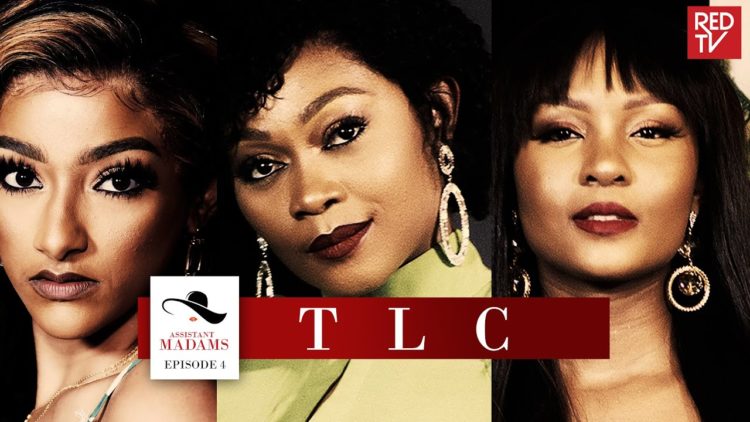 In this era of self-isolation, social distancing or  The Great Adaptation, we suddenly have time on our hands.  For those of you who are willing to temporarily suspend your disbelief for hours on-end, here are the top Nigerian series on YouTube that are worth your time.  These web series can provide interesting talking points during family dinners. They can also be useful conversation entry and exit points when chatting with with friends over the phone.

The first on my list is Red TV’s Assistant Madams (1 Season, 9 Episodes).

Assistant Madams brings to focus the lives of three female hustlers – Osas Ighodaro, Tana Egbo-Adelana and Sophie Alakija, who are all seeking to “get rich or die tryin‘”.  Although the pilot holds much promise, by the fourth episode, your interest in the web series may begin to wane and you may find yourself laughing at its many technical flaws.  But, don’t give up, keep watching because in the end, you still get thoroughly entertained watching these three beautiful girls try to “run the world”.

The second on my list is Red TV’s The Men’s Club (3 Seasons).

It is an “orishirishi” of love, unrequited love, friendship, and betrayal (including men breaking the bro code), interlaced laced with catchy lines of dialogue.  Although this web series is mainly centered around the lives of four male characters – Ayoola Ayolola, Baaj Adebule, Daniel Effiong and Efa Iwara, the women in their lives play very crucial roles, thus lending to its overall appeal.  The Men’s Club, is, therefore, another testament to James Brown’s iconic song – “This is a man’s world, … But it wouldn’t be nothing, nothing without a woman or a girl”.

The last on this list is Skinny Girl in Transit (3 Seasons, 51 Episodes).

Skinny Girl in Transit is a comedy web series by NdaniTV.  It chronicles Tiwalade’s (played by Abimbola Craig) struggle with weight loss, family pressure to get married and sibling rivalry. The cast includes the handsome Ayoola Ayolola, the lovely Sharon Ooja and the very dramatic Ngozi Nwosu.

So, whether binge-watching is your thing or you’ve suddenly found yourself with spare time on your hands, these web series can provide you with the ultimate escapism. They are sure to liven up your day.  Go on, get data, start watching! 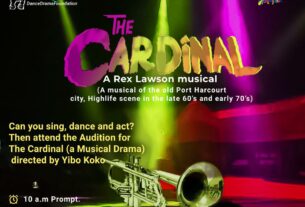 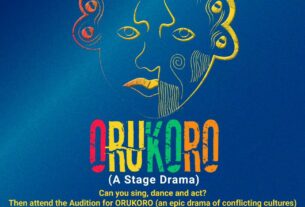