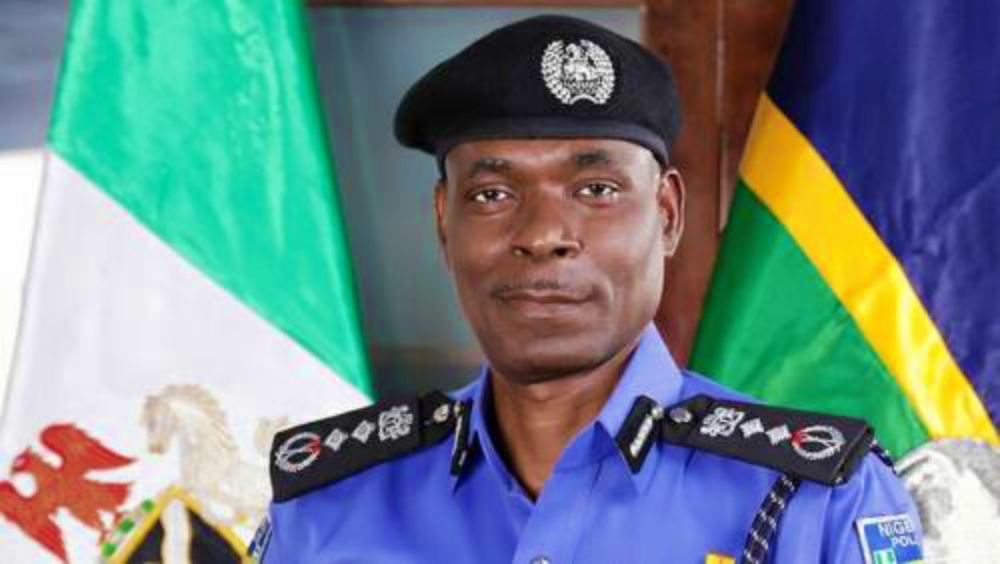 The Inspector General of Police, Mohammed Adamu has ordered the redeployment of the Commissioner Of Police in charge of the Rivers State Police command, CP Mustapha Dandaura.

This was contained in a press release by the Police Public Relations Officer, force headquarters, DCP. Frank Mba. 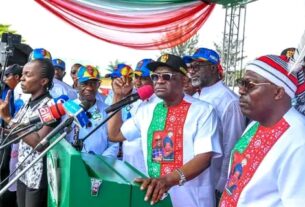 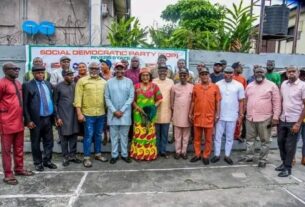