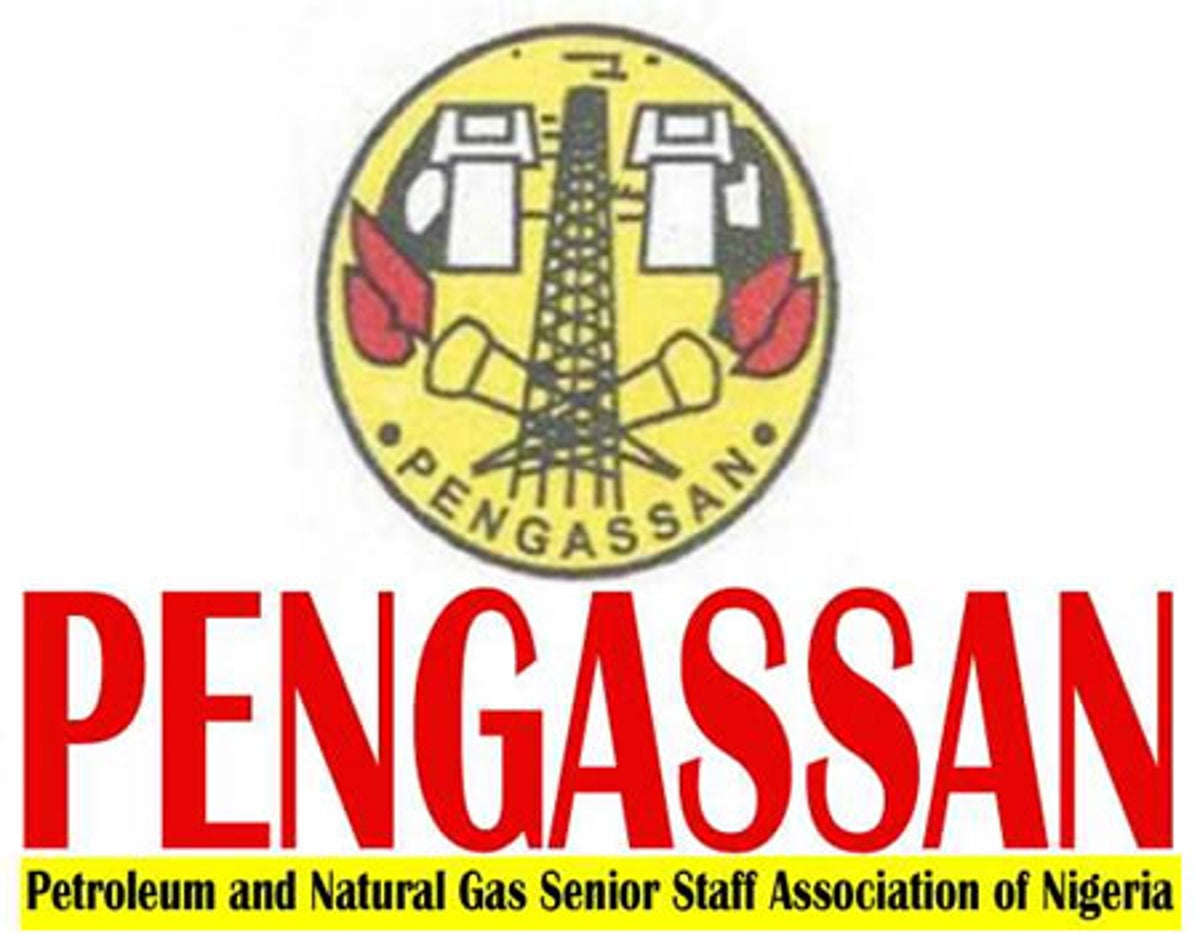 The Petroleum and Natural Gas Senior Staff Association of Nigeria, PENGASSAN has threatened strike action due to the arrest of its members by the Rivers State Government.

National President of the Association, Nduka Onyeri who made this known to journalists today, described the arrest as illegal. He said, it is an unfortunate incident bent on intimidating members of the association in the state.

Nduka noted that the staff were quarantined, as it is mandatory before any offshore travels are embarked upon. The waiver by  Federal Government gives us the right to operate, in line with the laws of the land, he stated.

The  22-man staff of ExxonMobil were arrested by the Police while coming into the state from Akwa Ibom for flouting the lockdown order in the state.

“The Economy of Rivers State is Dead” – Ugo Beke