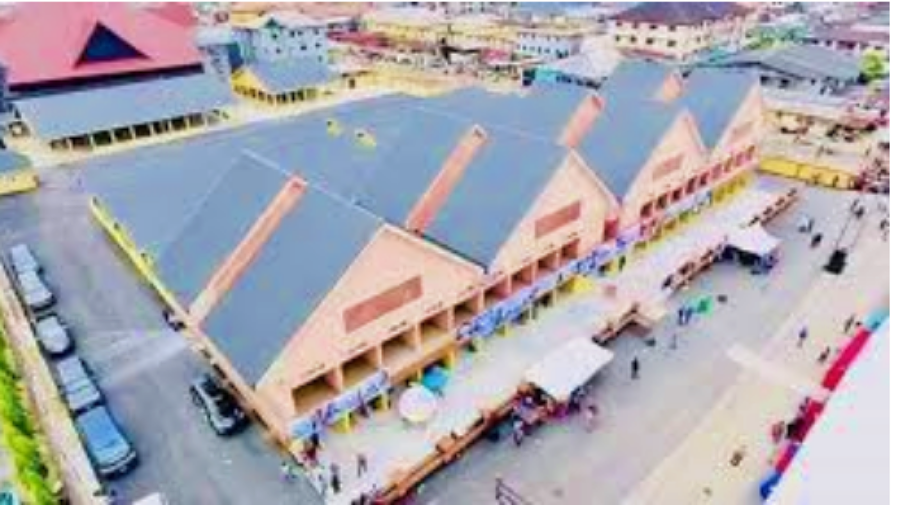 The Chairman of Ogbunabali Fruits and Vegetable Market Allocation Committee, Thomas Berire has announced that traders were given fair opportunity to partake in the balloting process. The process was used for the allocation of shops to the traders.

The Chairman was reacting to the claims by some traders who complained that the process was not free and fair. The traders had equally alleged that the shop rents were increased from N5000 and 7000 monthly, to N10,000 and N40,000.

Mr. Thomas in a chat with journalists, denied the allegations stating that the aggrieved traders presented fake certificates  for the process. Thomas equally confirmed that some of the protesters partook in the process and lost.

The traders who said the governor had promised them of getting their shops back, called on the state government to intervene on the matter. 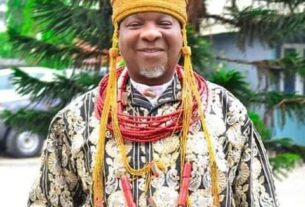