A Rivers State High Court sitting in Port Harcourt has declared a Chieftain of the party, Hon. Igo Aguma the Acting Chairman of the All Progressives Congress in the state. Justice Omereiji, gave the ruling Today.

Igo Aguma had approached the court to the court to declare the five-member caretaker committee of the party in the state illegal and equally declare him the chairman. The court was expected to deliver judgement on the matter yesterday but had to postpone to today, Tuesday, June 9, 2020.

The court presided over by Justice George Omereiji equally ruled that the party should allow  members of the party loyal to Sen. Magnus Abe, who purchased form for the congresses of the party in 2018 to take part in the process.

The rulings were given in two separate suits brought before him by Dele Moses and nine others and Igo Aguma, a chieftain of the party, on different matters in the crises rocking the party in the state. 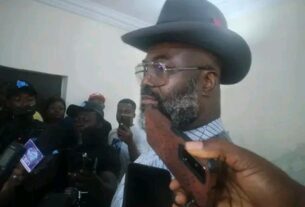 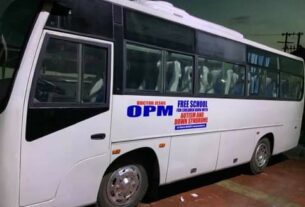 OPM Buys N43 Million Bus For Children With Down Syndrome 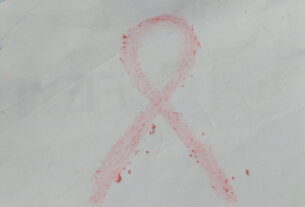