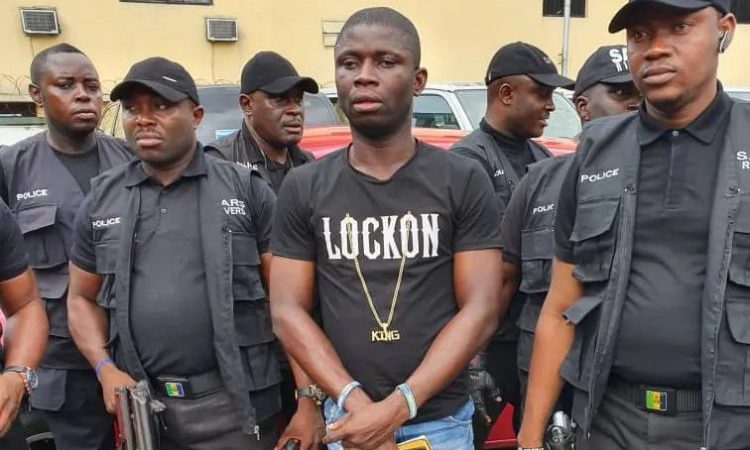 A hotelier, Mrs Nimi ThankGod arraigned along Gracious David West alleged to have killed several females in hotels has denied that her hotel disposed the corpse of a female guest allegedly killed by Mr. West.

Mrs Nimi spoke from the witness box in the court at the resumption of the case on Monday.  Nimi the second defendant in the case denied the allegation after her lawyers were denied the no case submission they filed by the trial judge, Justice Adolphous Enebeli.

Mrs. Nimi noted that the suspect David West used the bedsheet in her hotel to  tie up a lady who survived the incident after she was rescued. She also emphasised  that nobody was killed in the hotel.

The case which began since last year was adjourned to Wednesday, June 10 2020 by the trial judge for further hearing.

The suspect, Gracious David West is alleged to have killed several females in different hotels across the state. He was arrested by the Police last year for the act and has confessed to the crime in an online video. The killings sparked public outcry with stakeholders calling for a speedy trial so that justice is served on the matter. 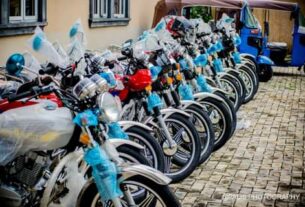 IAUE Qualifying Test: NYSC Had Complained That Some First Class Graduates Could Not Write Their Names – Mgt