Sam Iwuajoku, the Chief Executive Officer of Executive Jets Services Limited has said that he is surprise that Naira Marley is yet to be arrested by the federal government. This is for going ahead to hold a concert against the government’s directives and violating the ban on interstate movement.

The CEO disclosed this in an interview with Premium Times, while making it known that he wrote an apology letter to the Minister of Aviation, Hadi Sirika for airlifting the singer to his concert.

He said, “I have been abused by people who said I referred to them as ‘useless people’ but I don’t care. If you see the truth, say it. Although I said so in anger, that is still my position today.”

Iwuajoku, furthermore condemned the unnecessary movement of any form during this period of the coronavirus pandemic which is still ravaging the country and the world at large.

Some Nigerians have also called for the arrest of the controversial singer and organizers of the event which took place at Jabi Mall in Abuja on Sunday. 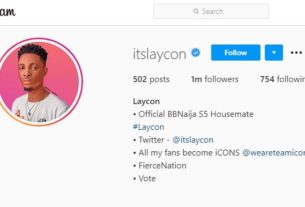 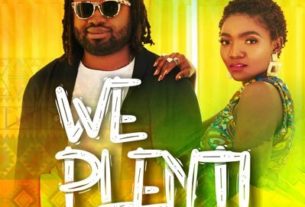 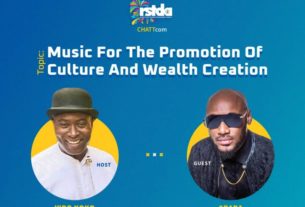 2Baba is coming to CHATTcom with Yibo Koko