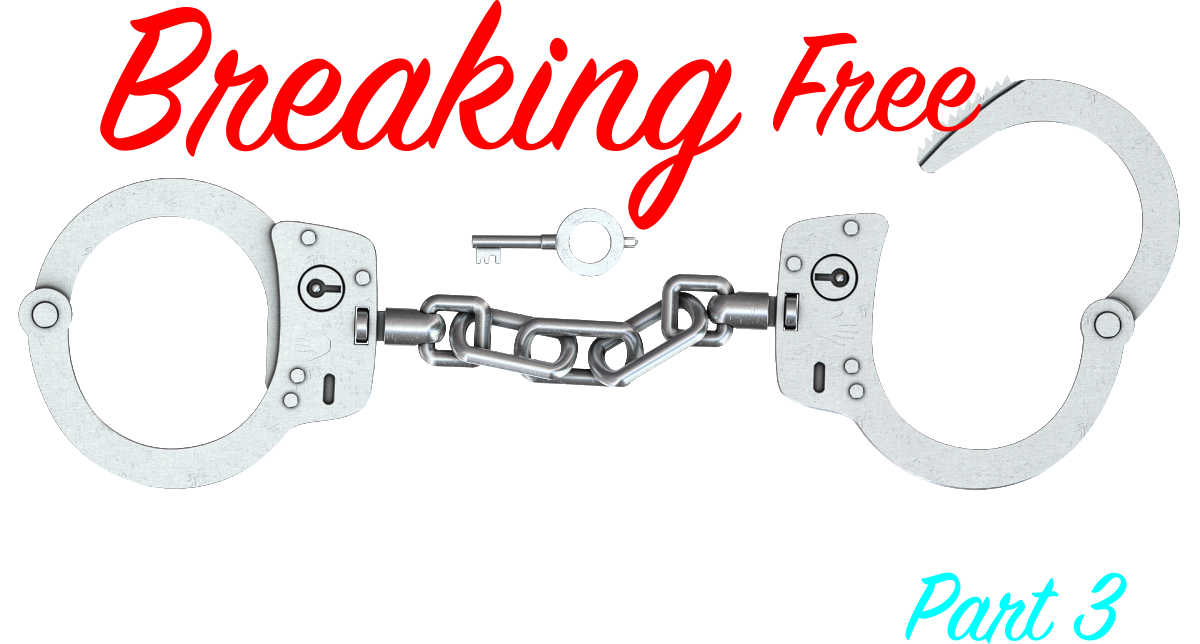 Breaking Free Part 3 – Money answereth all things. It was a new truth that Belema was learning and it was bitter, too bitter.

Chike was no longer the scared boy who had hung in the corners after the first beating and wept all night. Now, he was cocky, humming to himself and tapping his feet to the beat. Kenneth and Aniebiet were seated next to him, looking up to him like he was their saviour.

And he very well was, or at least, his parents’ money would save them all. It made Belema want to throw up.

The DPO had arrived minutes ago and Chike’s parents were currently with the man. The outcome he knew would favour Chike. And they would argue that after all, they had done nothing to the girl.

But what if he had not been there? What if he had refused to go to Chike’s house that morning? Things would have turned out differently.

And though the boys were shunning him, a small part of himself, the part that wasn’t scared shitless, was actually proud and happy. He had saved someone and that was a good deed, regardless of what his friends had to say.

The person he pitied the most was Kenneth. That boy was a follow-follow and it would lead him down the wrong path. Had Kenneth not heard when Pastor Abiola had admonished them against smoking weed and pre-marital sex?

The bad part of it all was that Kenneth was good at pretending. Nobody ever suspected that Kenneth would smoke weed, or that he would willingly participate in raping a girl.

But whatever they did, whether they spoke to him ever again, Belema vowed that he would not relent, he would not give-in.

What they had been doing was wrong and if he had the opportunity to stop them again, he would.

It was an hour later when the sergeant came and called all four of them to the DPO’s office. Somachi, her father and the lady from the agency were nowhere to be seen.

Chike’s parents were there, gisting and laughing with the DPO like old friends. On the table was a tray of apples, bananas and groundnut.

When they came in, Chike’s mother stood up and hugged her son. She complained about the handprints on her son’s body and the DPO apologised.

They were made to sign some papers then their clothes were given to them.

Chike’s parents led them out to their car. “You boys are free to go. The case is now closed.” Chike’s mother said. She opened her bag and brought out a wad of cash, then began handing some notes to each boy. “Take this one and buy cold malt to chill your body eh. I don’t know what is wrong with the system these days.”

Belema raised his hand, even though he was quaking in his shoes. Chike’s mother had always scared him. “Ma, what of Somachi and her father?”

Chike’s mother frowned, “They have gone. Useless man, all he wanted was money.”

Just as she handed over some money to Belema, Chike held her hand. “Don’t give him anything. He’s the one that almost killed us before the police came.”

“Yes. He hit us with a wooden stool and…”

“You wanted to rape a girl,” Belema said

“And so? Is that why you wanted to kill us?”

Chike’s mother whirled to Belema. “And who said it was rape? What was she doing in Chike’s room in the first place eh? To think that I have already bailed you out of this. If I had known, I would have left to rot in that jail.”

She grabbed Chike by the hand and shepherded him into the car. Kenneth and Aniebiet followed. They drove away, leaving Belema standing there, weak and hungry.

It was a long walk back home. Breaking Free Part 3 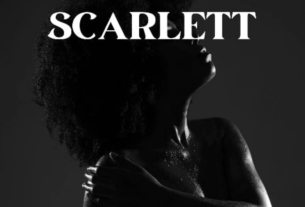 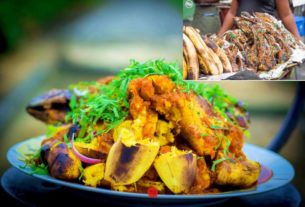