The Press Emblem Campaign (PEC), an international organization working on press freedom has announced that 55 journalists from 23 countries have lost their lives to the COVID-19 Pandemic.

The organization could not confirm whether the journalists got infected while on duty but blamed the cause of their deaths on lack of protective equipment. PEC said the journalists have sacrificed their lives to collect news in the time of the global crisis.

The list was released to mark the occasion of World Press Freedom Day -May 3 2020. PEC confirmed that journalists are at greater risk of contracting the virus as they go about interviewing doctors, nurses, scientists and others.

The organization further, confirmed that physical assault and torture of journalists are some of the factors that currently threaten absolute freedom of the press. 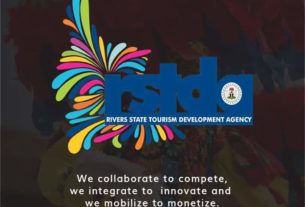 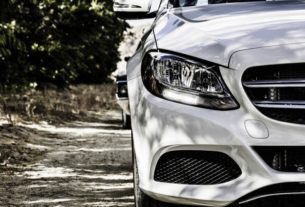