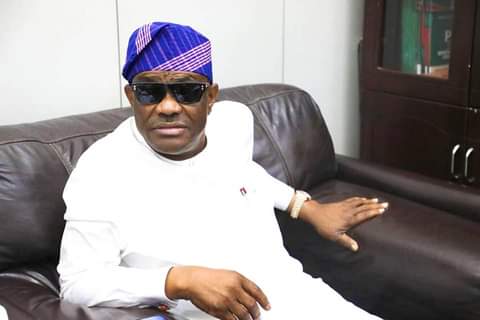 Fintiri, who is the chairman of the Atiku Abubakar’s reconciliation team said this after he arrived Adamawa State after visiting Governor Wike in Rivers State.

According to him, the party will put its house in order before the 2023 elections, adding that Gov. Wike will not walk away from the party after his investments.

He also said those romancing him amid the crises do not love him.

“Even Wike knows that he has been by far the biggest investor in the party; can he now walk away from all of his investment? We recognise that he loves his people and I can assure you that he will have a fair deal if it comes to that; we just need to put the crisis behind us,” he said.

“Who are his friends in the APC? Are you telling me that those who are now romancing Wike love him? I can assure you that with God, the party will put its house in order before the 2023 elections,” he added. 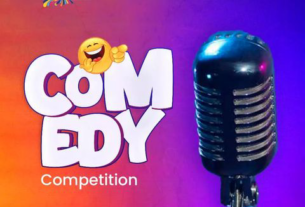