Sourses say the heavily armed gunmen who are illegal oil refiners stormed the community in search of persons who allegedly reported their activity to the Police, leading to the arrest of their colleagues.

It was learnt that the incident brought panic in the area as residents scampered for safety.

This was after a resident of the area identified as Okechukwu Nwonodi, was shot multiple times in the head, and died on the spot.

The Rivers State Police Command is yet to react to the incident as at the time of filing this report.

Spokesperson of the Command, Grace Koko was yet to react to text messages sent to her phone.

RSPC Bans Use of Siren, Others 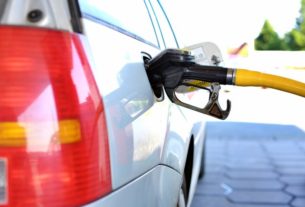