Governor Nyesom Wike has berated the federal government for it’s refusal to collaborate with the state government in the fight against the COVID-19 pandemic.

Responding to questions on a live radio program monitored in Port Harcourt, Gov. Wike wondered why the federal government chose to support Lagos and Kano states but withheld all assistance from Rivers State.

He revealed that despite the political difference between Governor Diri of Bayelsa State and the Minister of State for Petroleum , Timipre Sylva, the duo are working together to combat the outbreak of COVID-19 in the state. He expressed dismay that such is not happening in Rivers State.

He asked all residents to comply with the total shutdown imposed on Port Harcourt and Oboi/Akpor local government areas.
He also declared that the State government will not be deterred in its fight against the spread of coronavirus in the state. 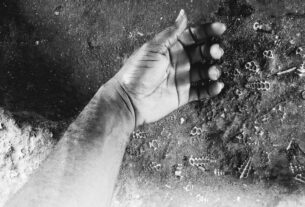 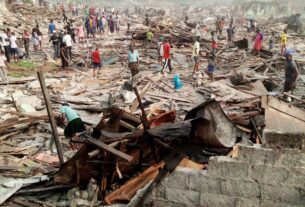 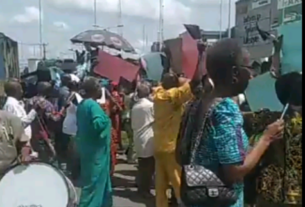