Tanzanian music star, Vanessa Mdee has announced her decision to quit music and become an advocate of honesty. This is following her claim that the music industry is demonic.

The singer made this known during her Podcast “Deep Dive with Vanessa Mdee” noting that her mission now, is to be a light.

According to the singer “African stars and artistes out there, don’t chase the American dream there are too many Selena Gomezs out here, not yet even conceived and there is only just a few chances not to kill your dream but be great where you are, that’s the only way to do it.”

The decision have so far shocked lovers of her music and industry players who never saw it coming. 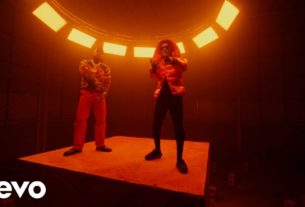 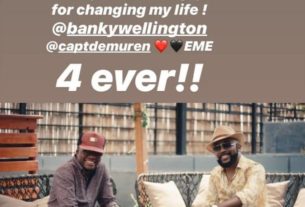