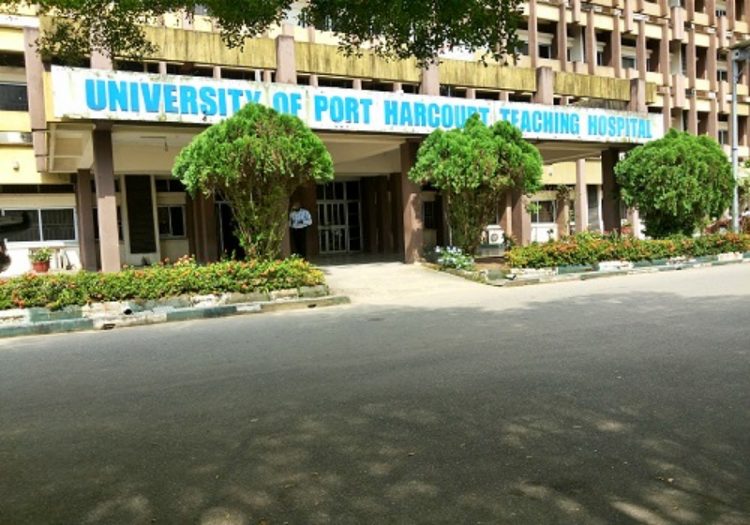 The University of Port Harcourt Teaching Hospital (UPTH) has announced that fifteen of its doctors have been infected with COVID-19.

Henry Ugboma, Chief Medical Director of (UPTH) disclosed this in a media briefing, yesterday in Port Harcourt, while noting that the hospital is overwhelmed by the increasing cases of the virus.

Ugboma who stressed that the hospital needs support, confirmed that they are setting up another 10-bed space isolation and treatment centre as the current 14-bed isolation centre, can no longer contain the number of patients down with the virus. This is as the state recorded its highest daily figure of 103 cases of the virus, since its outbreak yesterday.

The CMD denied rumours making rounds that the hospital has been rejecting patients from getting healthcare services, since the outbreak of the pandemic. He said the claims are not true as the hospital has been admitting and taking care of patients with different forms of ailments, while stressing that UPTH, is like the final bus stop for all aliments.

Ugboma, furthermore confirmed that the hospital has so far discharged 30 patients, while it has admitted 3 children who tested positive for the virus. He also called for assistance and support to enable them fight the virus in the state. 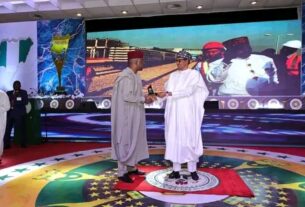 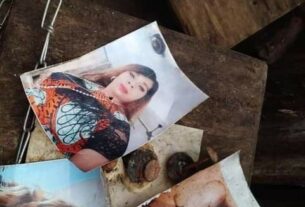