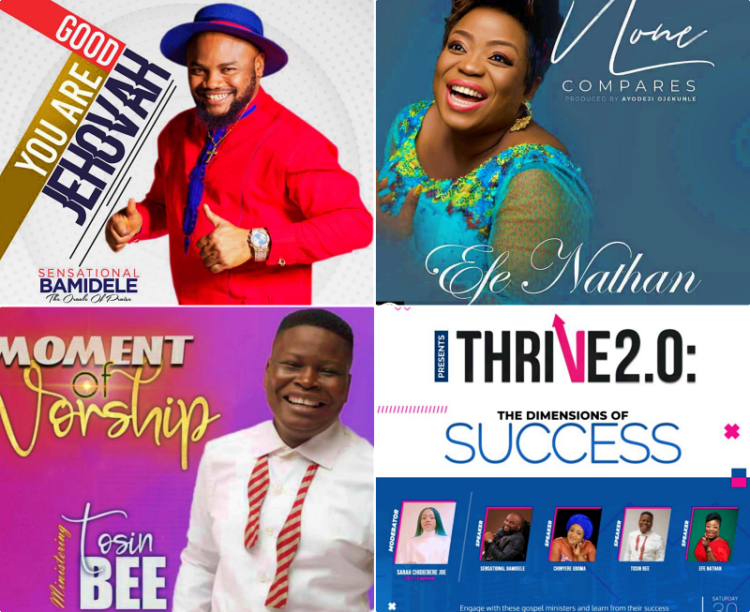 The second THRIVE event put together by the THRIVE Consortium, held via Zoom on 30 May 2020. The programme themed “The Dimensions of Success,” featured three gospel music artistes – Tosin Bee, Efe Nathan and Sensational Bamidele. During the event, the artistes took the stage to share their personal journeys towards success. The rich details offered by these artistes left many in the audience in tears and at the same time truly inspired.

The Kwara State-born Adejumobi Oluwatosin Akinwunmi also known as Tosin Bee hails from Ogbomoso in Oyo State. During the course of the event, Tosin shared profound details on his path towards becoming one of Nigeria’s most sought-after gospel artistes.

According to him, his journey into music began as casual affair, singing with his older brothers and friends around Ogbomoso. At the time, their objective was mainly to “impress girls”. But in secondary school, Tosin got encouraged to join a choir where he began to develop his talent. The singer’s passion for music continued to blossom throughout his university days, where he served in various capacities as an inter-denominational choir member and music director. Upon graduation, Tosin made the tough choice of moving to Lagos even though he had no family or relatives in the city. He recounted how he came into Lagos with bare essentials and even had to spend many nights sleeping in a church. Watch and Listen to Tosin’s story in the below clip.

Efe Nathan wears many hats. She is a music minister, singer/songwriter, mentor and worship coach. She also has to her credit three albums: Rock Wit’ Me, A New Level and Broken.

Like Tosin, Efe shared her story with the THRIVE audience. The singer was born into a family of 11. At age seven, she often found herself retreating to pray, without knowing or understanding why and what she was praying about. She also recounted how she battled to convince her parents about her passion for music and God’s call upon her life. In some instances, her parents threatened to disown her and at other times locked out of the house. After over twenty-five years of service and functioning as worship leader/director in several churches, today, the Ajegunle-raised singer is one of Nigeria’s creative gospel music ministers. Watch and Listen to Efe’s story below.

Like the others, Oluwabamidele Adeeko popularly known as Sensational Bamidele also shared his life story on the Thrive platform. The gospel music minister who is also the Managing Director of Sensational Ensemble said he observed he was pulled towards music at the age of seven. He also recalled how he often serenaded his family members and neighbours with his rich vocals and how he often got lost while wondering-off with street bands.

The singer who is known for his unique blend of multiple music genres such as highlife, reggae and soul also revealed details of his tough upbringing. Bamidele spent his early years in Bundu Waterside, a slum on the outskirts of Port Harcourt, Rivers State and was raised in a dysfunctional family. But rather than be discouraged, these challenges may have fueled his love and passion for music. Today, the artiste has to his credit two albums and is one of Nigeria’s most versatile gospel artistes. Listen to Sensational Bamidele’s story of success below.

Despite their unique and common challenges, these artistes have become recognised for their craft nationally and internationally, sharing the music stage with many global and national icons. From their humble beginnings in Bundu Waterside, Ajegunle and Ogbomoso, Sensational Bamidele, Efe and Tosin are now some of the most significant names in the industry.

After sharing their stories, the artistes responded to questions raised by the moderator and members of the audience who had become quite emotional listening to the artistes share intimate details about their lives.

However, THRIVE 2.0 ended on a high and exciting note after each of the artistes belted out acapella versions of their popular songs. They also challenged other gospel artistes to come share their stories on the THRIVE PLATFORM.

You can watch the entire event below. 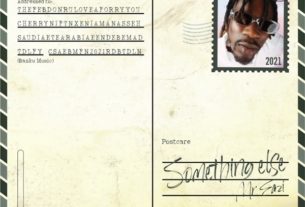 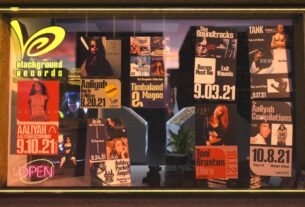