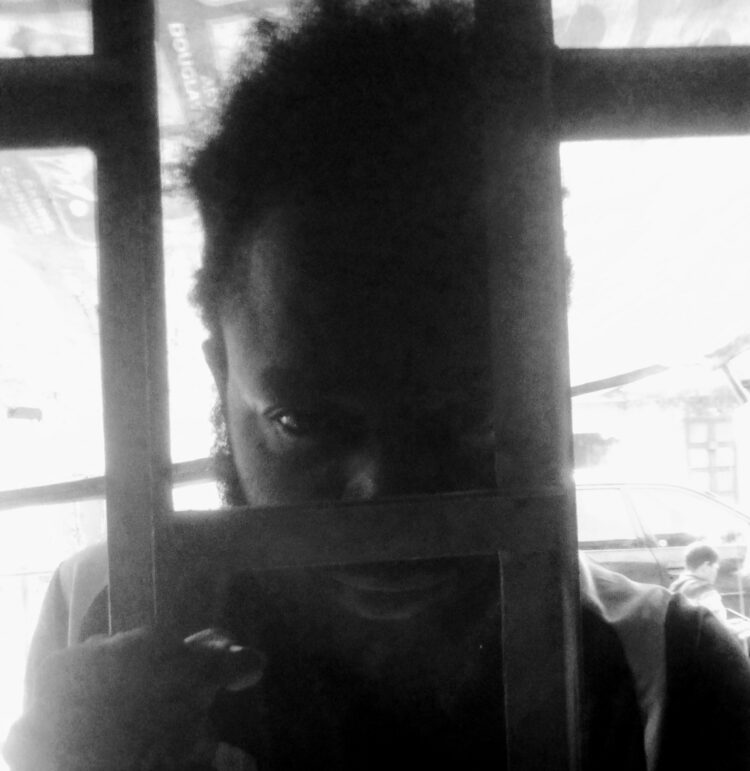 The Rivers State Police Command says those found innocent after it raided a den of cultists at Azikiwe street few days ago would be released unconditionally after preliminary investigation.

Spokesperson for Rivers State Police Command, Grace Iringe-Koko made this known in a statement while confirming the raid.

Security operatives had raided a lane known as “cultism Lane’ in Azikiwe street, days after raiding brothels in the area.

Meanwhile, residents of the area who spoke to us said since the raid crime and criminality have reduced drastically but, confirmed that some persons not linked to cultism were arrested as well.

They pleaded with the Police to properly investigate the suspects and ensure that the innocent ones are released unconditionally.

Security vans have since been stationed in the are to ensure peace and stability.

2023: Wike Will Not Impose His Successor – Woke 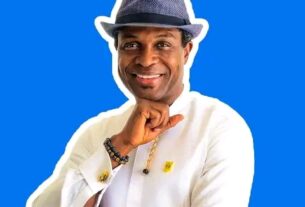 Rivers Governorship Tussle: “We Are Not Stopping” – Tonye Cole

Labour Party in Rivers To Sue RSIEC If…