A chieftain of the People’s Democratic Party, Dele Momodu says the problem in the party was caused by an individual who lost election.

Momodu, who disclosed this during an interview on Arise TV appealed to aggrieved members of the party to give peace a chance and support the party.

He noted that if the aggrieved persons decide to go, it’s within their rights as nobody can stop a grown man from making a decision.

I want to publicly appeal to them again. If they decide to go, it’s within their rights. Nobody can stop any grown man from making a decision.

“If their decision is to throw their support behind a candidate of another party, it is fine. But honestly, this is my opinion, it will be political suicide. That’s the truth because they have so much at stake.

“The long and short of it is that we have crisis, and to solve the crisis, we should appeal to those who truly love the party to support the party, to work for the success of the party. 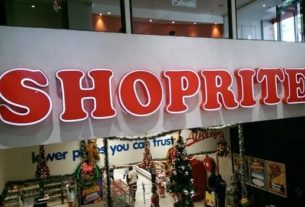