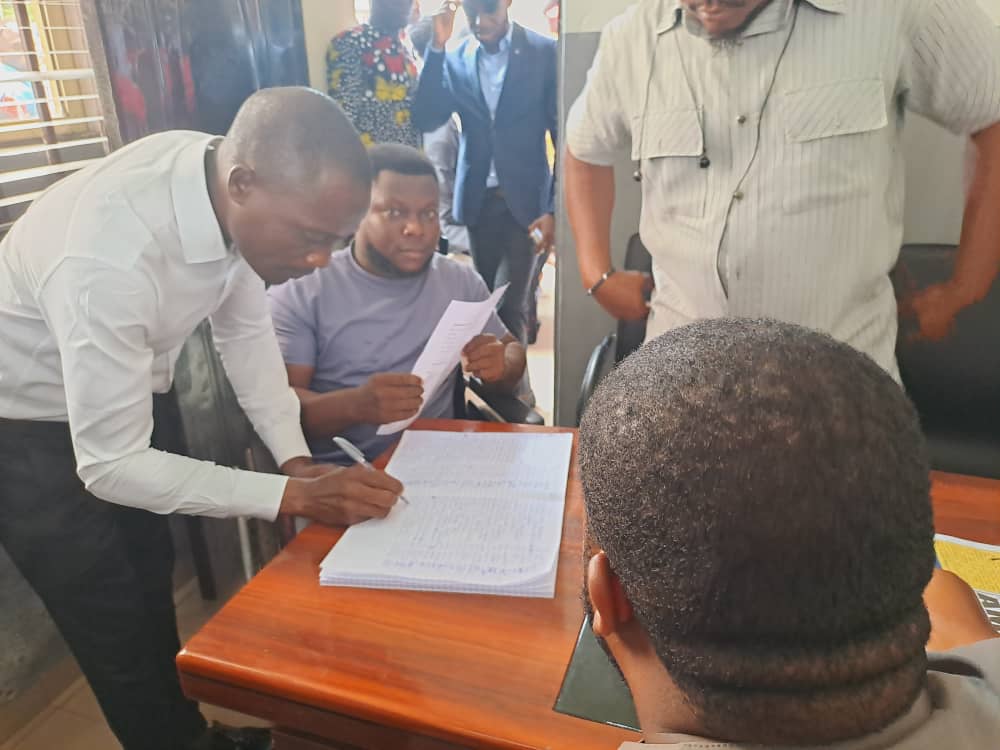 Obio/Akpor Local Government Council has on Wednesday the 21st of September, 2022, commenced the issuance of forms to prospective students who wishes to apply for grants to enable them complete their studies in MSc. and Ph.D.

The Council through the Secretary of the Post Graduate Grant Committee, Barr Kelvin Akani disclosed that the disbursement of funds to awardees will be on the basis of merit, credibility and impartiality amidst party affiliation.

Akani emphasized that the Post Graduate Grant which was initiated by the Council Chairman in 2021 to cushion the effect of the challenges associated with studying in most higher institutions in the Nation, will not just carter for indigenes who are studying in any of the state-owned institutions but will also inculcate those who are residents in the area, irrespective of their tribe, religious background or state.

The Post Graduate Grant, he said will create a sense of belonging and also encourage a high level of political participation amongst residents in the area.

He further restated the Council’s position and desires towards constitution of the Post Graduate Committee, adding that the rationale behind the grant is to ensure that the Local Government produces about 150 Masters Degree and 150 Ph.D holders that would contribute meaningfully to the society.

He described Barr George Ariolu’s approach towards educational advancement as Chinese magic, commending him for initiating a long term plan which will enhance sustainable development and ensure that the Local Government has a place in the league of elites, researchers and philosophers in the state.

Although, he pointed to the state of economy and paucity of funds, he declared that Ariolu’s administration will sustain the program through his prudent management of scarce resources and effective policies.

He explained that Obio/Akpor Local Government is one amongst others whose programs and policies has been effective, especially under the leadership of Ariolu.

While urging other Local Government Chairmen in Rivers State to emulate Ariolu’s contingency plan on education, he described the Council Chairman as a square peg in round hole.

He said, in the wake of the economic meltdown, high level of insecurity and poor educational system in the nation brought about by the harsh leadership of the ruling All Progressive Congress, students and electorates should continue to garner support for the administration of Ariolu and that of Governor Nyesom Ezenwo Wike.

Residents of the Local Government who spoke earlier, expressed delight over the commencement of the second batch of Obio/Akpor Post Graduate Grant which was announced on Monday by the Council Authority.

In an interview with some of the applicants who hailed Ariolu’s contribution to the advancement of education in the society, they described the initiative as a powerful investment and smart move for economic growth and development.

They also extolled Ariolu as a smart leader, whose efforts in education has put citizens on a pathway of employment, wealth, success, great policies and decision making, urging electorates to shun personal interest and elect leaders like Ariolu whose vision and policies are working effectively to benefit the masses. 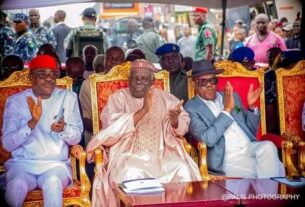 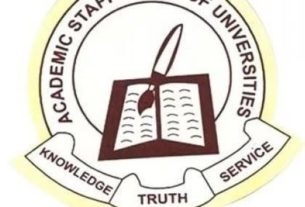