British rapper, Stormzy has announced that he and his company will be donating the sum of £10 million over the next 10 years to organisations fighting for racial equality and social justice in the UK.

Stormzy who is having a successful 2020 with the release of some monster hits said the money will be donated over the next ten years. He made this known in a statement through his company.

This is coming after legendary former basketball player, Michael Jordan pledged the sum of  $100 million to organizations fighting for the racial equality and social justice. The money is to be given over the next 10 years.

Stormzy who recently took part in a Black Lives Matter rally in honour of George Floyd said “Black people have been playing on an uneven field for far too long and this pledge is a continuation in the fight to finally try and even it.” 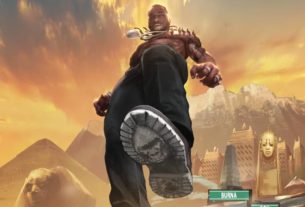 Will Smith: I love my wife unconditionally