Five suspected kidnappers have been arrested by security operatives at an estate in Rumuaholu, Obio Akpor Local Government Area of the state.

Sources say a team of security operatives stormed the estate Today and arrested the suspects.

They said some kidnapped victims were rescued from the one bedroom apartment of the suspects.

The state Police Command was yet to react to the incident as at the time of filing this report. Efforts to reach spokesperson of the command have not been successful. 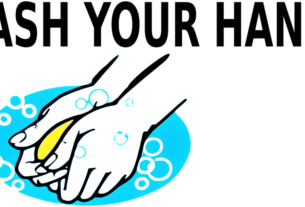 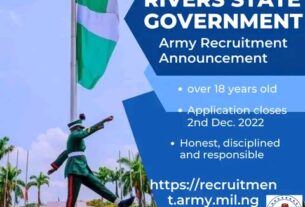