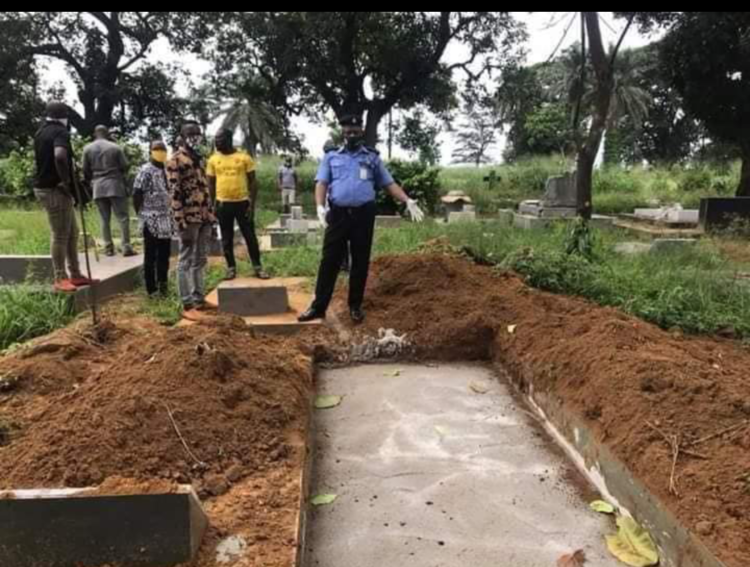 Secretary of the Port Harcourt Cemetery, Tamunotonye John has denied rumors making rounds that the corpse of the late ASALGA Boss was exhumed from the cemetery by unknown gunmen yesterday.

John while speaking to journalists yesterday said the rumor came to him as a huge shock as no such thing happened. He, however, called on the Police to secure the area as staff of the cemetery are not armed to stop any attempt by persons who might want to carryout such act.

Meanwhile, the Police Public Relations Officer in the state Nnamdi Omoni who led journalists to the cemetery yesterday, equally denied the incident, dismissing the rumour as false. He said the grave of the deceased is still intact, noting that the rumor is the handiwork of mischief makers, hoping to score cheap publicity. Omoni also noted that security will be beefed up around the premises of the cemetery.

The rumor of the corpse of Odiari Princewill being exhumed by gunmen from the cemetery yesterday went viral on social media platforms. The state government has since denied the incident in a statement issued by the Hon. Commissioner for Information for Communication, Paulinus Nsirim. 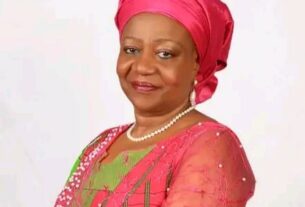 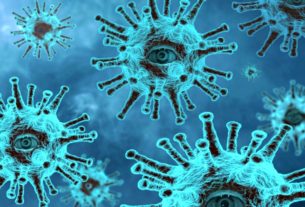