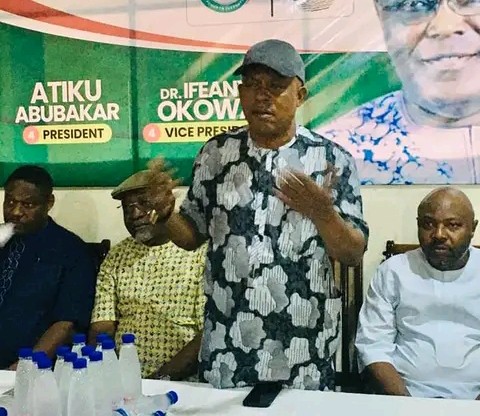 Immediate past national chairman of the People’s Democratic Party, Prince Uche Secondus has described presidential candidate of the party, Atiku Abubakar as the only candidate with the pedigree to salvage Nigeria from her numerous problems.

Secondus who is the Technical Adviser of the Atiku Campaign Team said this during a meeting with LGA coordinators, women groups, and the Atiku/ Okowa  Support Media Team in Rivers State at the weekend.

According to him, Atiku intends to cede 35% to youths and women apiece in his government –  a quest that shows that he wishes to empower both women and youths.

He also said Atiku is willing to attend to seaports in Rivers state upon assumption of office, adding that his love for human capital development is second to none.

Furthermore, the former national chairman assured supporters that as Technical Adviser to Atiku, he is in the know that Atiku will pay attention to the private sector of the economy, since that is the real driving force of any economy.

He urged supporters of the party to ensure they vote for the candidate of the party in next year’s general elections. 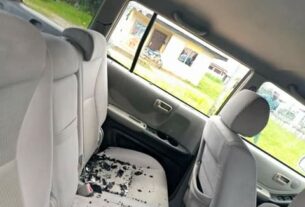 Etche: The CSO Has Confessed That He Was Sent By The Council Chairman – Lawyer to Cynthia Nwala 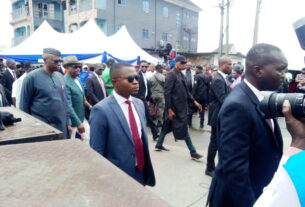