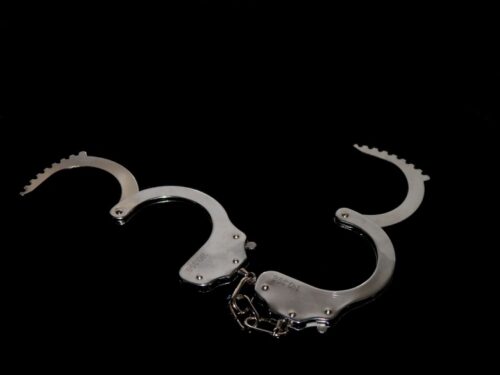 Four suspects aged between 16 and 18 have been arrested by the Police for stealing valuables from one of the sealed brothels along Azikiwe street in Diobu, Port Harcourt.

Sources say the incident occurred few hours after the brothels were sealed by officials of the National Agency for the Prohibition of Trafficking in Persons, NAPTIP, at the weekend following a court order.

They said residents of area alerted the Police after the suspects were seen carting away valuables from the brothel.

It was gathered that the suspects are currently at the Iloabuchi Police Division. 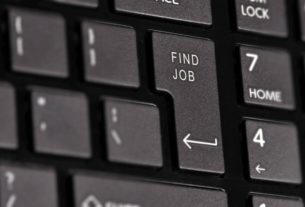 Rivers 5000 Jobs Will Be Ready Before December – Commissioner 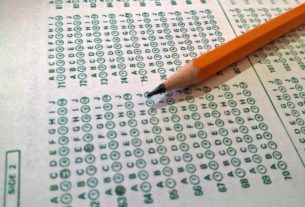