The Rivers state Government has announced the suspension of the distribution of palliatives meant to cushion the effect of the lockdown in the state, due to complaints from Rivers people.

Gov. Wike in a press conference yesterday in Port Harcourt said, the suspension was to enable the committee go back to its drawing board and come-up with modalities to ensure an all inclusive exercise.

He said five civil societies will be added to the committee to ensure transparency. Five journalists recommended by the NUJ will also be included, to enable the media know what the committee is doing in order to disseminate accurate information to the public, he stated.

Gov. Wike furthermore, directed all LGA Chairmen to stop sending councillors to purchase foodstuffs from farmers. He ordered them to direct farmers to bring their farm produce to open fields so it can be purchased.

On the issue of strike-threat issued by PENGASSAN, Wike noted that no one can threaten the state with strike, as his administration is ready to ensure the people of the state are safe from the coronavirus pandemic. 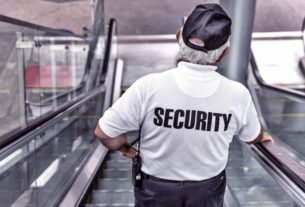 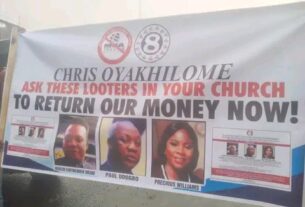