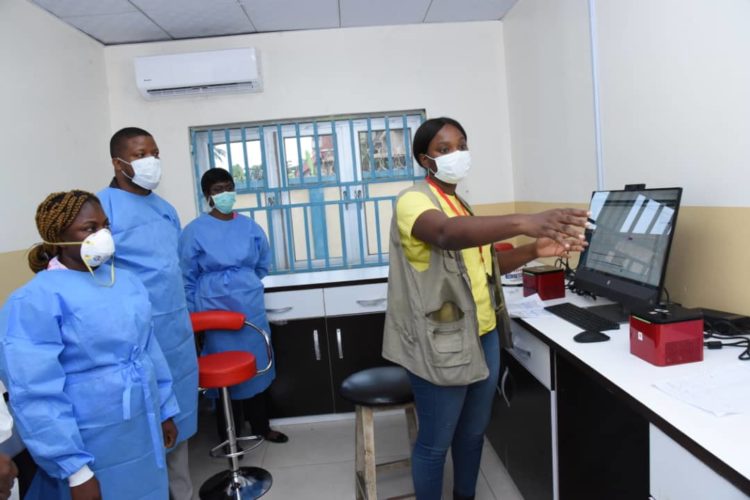 The CMD who said the centre is to assist the state in the fight against the virus, noted that it has been their goal to set-up a testing centre in Rivers State. The functionality of the centre was made possible with the donation of  two PCR Machines from Shell Petroleum Development Company and the third from Total E&P to the state government.

He commended SPDC, Total E&P for the donation while also thanking the NCDC for coming to install and activate the PCR machines.

The CMD who commended the state Governor for the achievement, said patients are not to come to the centre for tests. He said samples will be collected from the state isolation centre at Eleme.