The State Commissioner for Commerce, Mrs. Ifeyinwa Nwankpa said this in a chat with journalists yesterday. This was after the State Executive Council Meeting at Government House, Port Harcourt.

She noted that the decision was taken because the facilities were dilapidated and were now mere drain pipes, lacking proper management.

The commissioner noted that with such an initiative, the Rest Houses when adequately managed will boost the revenue of the state and generate employment for the teeming youths.

She noted that the bid for the Catering Rest Houses will be advertised  in selected National and Local Newspapers so interested parties can apply. 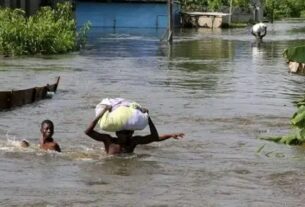 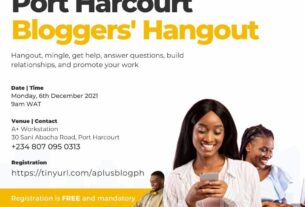