The lady identified as Lighthouse Beacon on Instagram who had earlier called out one Femi Oloidi for raping her while they were students of the University of Nigeria, Nsukka has been charged to court.

The lady after calling out the alleged rapist, Femi who is now a lecturer at the above mentioned institution, shared conversations she had with one Mark Osuchukwu.

The lady made the accusation after seeing Femi’s wedding invitation. According to her, she decided to expose him, so that the wife-to-be, would know she is getting married to a rapist.

Lighthouse said, Femi raped her after buying her a bottle of Smirnoff and chips worth N600. Femi allegedly went ahead with the act after hitting her head with a wooden object.

The accused has now reportedly responded by charging Lighthouse to court for libel amongst others. 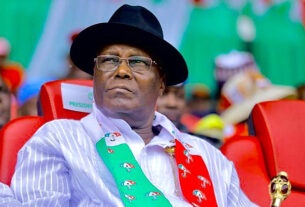 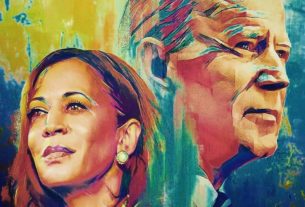 Keyamo on Biden-Harris Win: Its time to give women a chance in Nigeria