The Rivers State Police Command has announced that it would pay adequate attention to rape cases in the state. The Commissioner of Police in the state Joseph Mukan made the disclosure at the force headquarters in Port Harcourt Today.

The Police Chief was addressing the leadership of the Federation of International Women Lawyers (FIDA) and other groups that paid him a courtesy visit.

FIDA Chairperson in the state. Ngozi Odukwe Ebosewe during the chat with Mukan, called on the commissioner of Police to strengthen the gender desk in all the police divisions in the state.

FIDA was joined by the Medical Women Association of Nigeria, Protect The Girl Child Initiative, Student Union Groups amongst others as they protested against the increase in rape cases in the state. 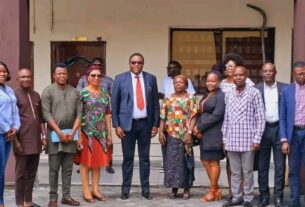 REDEDICATE YOURSELVES AS WATCHDOG OF SOCIETY ~ ARIOLU TO NUJ

Rivers Polytechnic Kidnap Saga: My Little Cousin Was Among Those Kidnapped – Facebook User 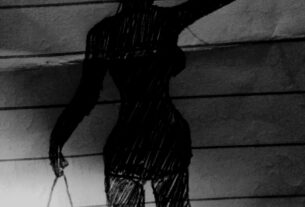