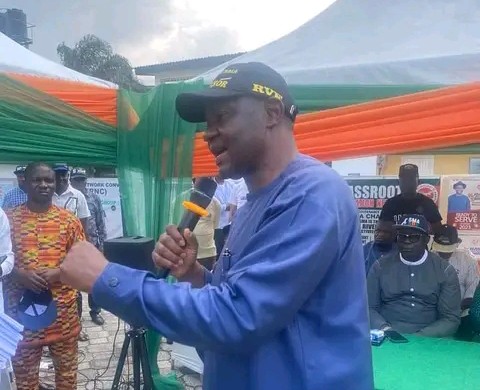 Governorship candidate of the Social Democratic Party in Rivers State, Sen. Magnus Abe says he will contest and win the governorship election of the state without shedding the blood of any person.

Abe said this during a gathering of stalwarts of the party in Degema local government area of the state on Friday.

According to him, there was sporadic shootings in the area before the meeting to prevent people from gathering, adding that nobody can stop an idea whose time has come.

“even if it is just five people that are here, as long as there is an atmosphere in which I can deliver my message peacefully, I will come and talk to those five people.

Nobody can stop an idea whose time has come. I want to say this, I have said to people, when they carry guns and they pursue you don’t respond to guns, we are going to contest this election, we will not shed the blood of any Rivers person. 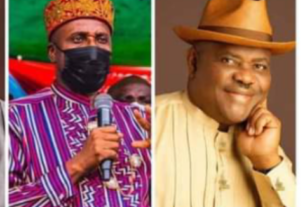 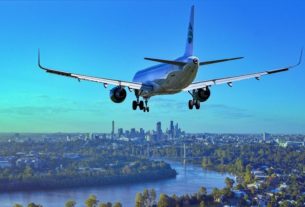 Rivers Aircraft: The Lie in The Rant is Obvious – Former Rivers Transport Commissioner 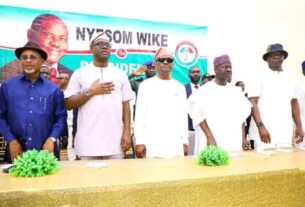