A staff of the Port Harcourt Water Corporation, was yesterday abducted by three unknown gunmen and a lady.

A Resident of the area who witnessed the incident in a chat with us, said the victim was whisked away while leaving a restaurant where he had gone to eat at Nsukka street in Diobu, PH.

According to him, the incident caused panic in the area, as residents scampered for safety upon sighting the heavily armed abductors.

It was gathered that officers of the Mile 1 Police Division and members of the Diobu Vigilante later visited the scene.

The Police and the Water Corporation were yet to react to the incident as at the time of filing this report.

Efforts to reach Police Spokesperson and management of the Corporation have not been successful. 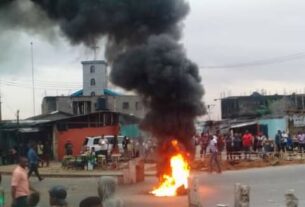 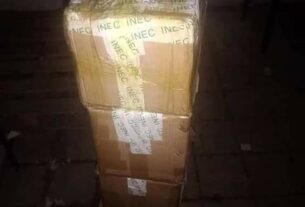 PVC: Those Who Registered More Than Once Would Not Get Any – INEC