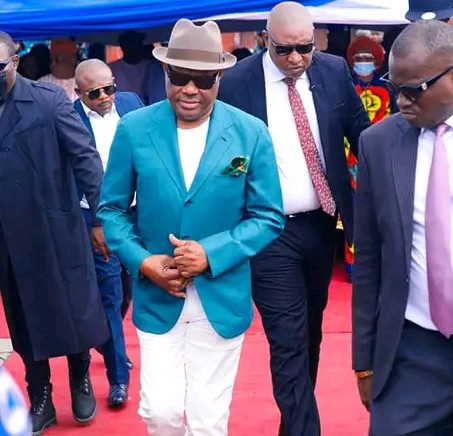 The Governor, said this during the flag-off ceremony for the dualization of the Azikiwe Road in Port Harcourt on Wednesday.

According to him, the Assembly quarters can compete with anyone anywhere in the world, as he urged Rivers people to go and see it for themselves.

The Governor, also urged people of Ikwerre Ethnic Nationality to be proud of where they come from, noting that they have made Rivers State proud. 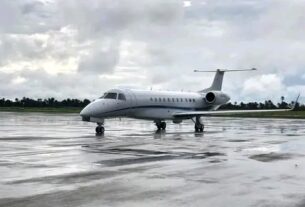 Legacy Aircraft is of No Economic Benefit To Rivers People – APC 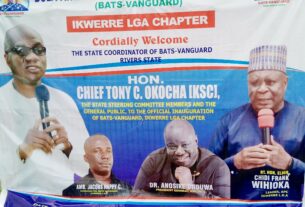 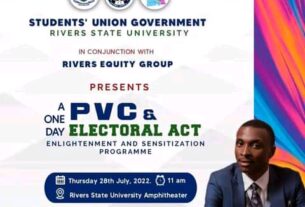