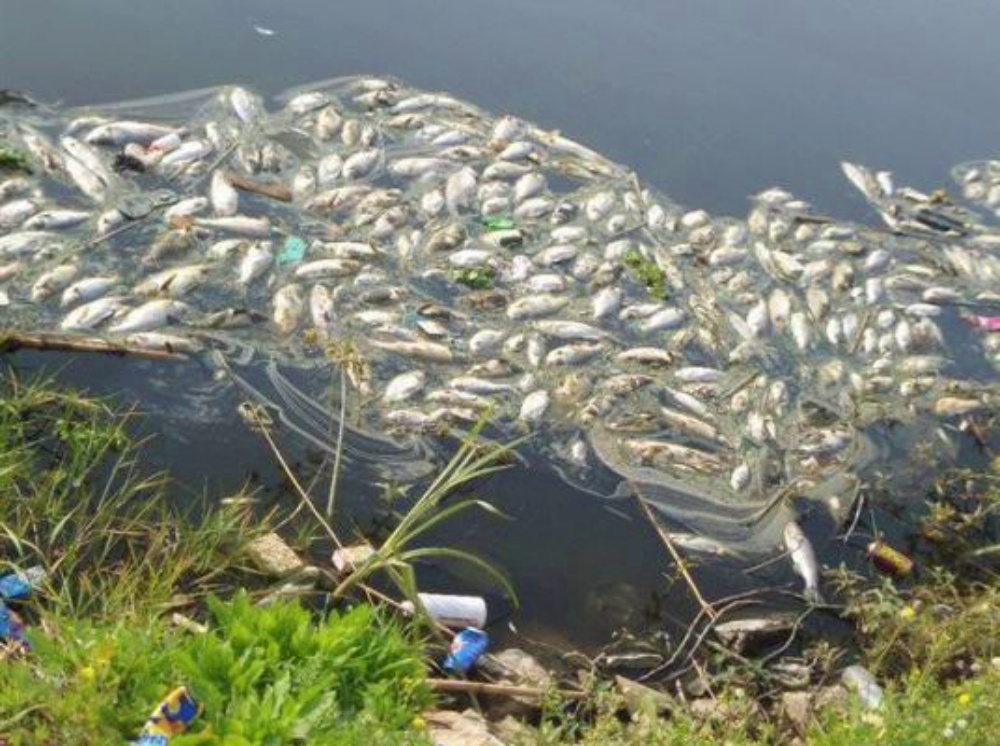 The Rivers State Government has confirmed a large collection of dead fishes at the shores of the river spreading from Bonny and Andoni Local Government Areas.

The State Commissioner of Health, Prof. Princewill Chike, confirmed the development to news correspondents in Port Harcourt. He said, a health team has been deployed to the affected areas to investigate and ascertain the cause of death. He also warned resident not to eat the dead fishes.

Meanwhile, Commissioner of Environment, Ibiks Tamuno, who also confirmed the incident said, some of the fishes have been taken to the laboratory of the Rivers State University to ascertain the cause of death. He said the ministry is investigating the matter and that as a responsible government, they immediately had to take action.

Dr. Fred Kpakol, Commissioner for Agriculture equally confirmed the incident. He assured that efforts have been put in place to ensure residents do not eat or sell the fishes as it could be harmful to health.

In the meantime, leader of the Light House Fishing pound at Finima, Sotonye Alex Brown has called on the state government to carryout health check-ups on residents of the affected areas. This is because some persons had already eaten the dead fishes, which were discovered over two weeks ago. 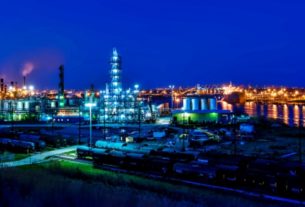 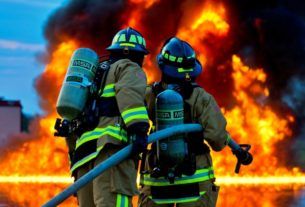