Three decomposing corpses have been exhumed at a forest in Eteo, Eleme Local Government Area, by officers of the Rivers State Police Command.

The recovered bodies were of 400 level students of the University of Port Harcourt, allegedly kidnapped and killed by a notorious kidnapping gang. The students, a female and two males were kidnapped on April 7 2020.

The force public relations officer DSP. Nnamdi Omoni made this known as he led journalists to the forest yesterday. He said officers of the anti-kidnapping unit of the command discovered the bodies after a follow-up on a report of the kidnapping incident.

Omoni confirmed that three of the suspects involved in the kidnapping and killing of the students have been arrested. He said, large cache of arms were recovered, and that the families of the victims have been notified. A thorough investigation to unravel the motive behind the act has commenced, He noted.

Investigations revealed that the kidnappers were paid the ransom they demanded from the families of the students but still went on to kill the students.

Meanwhile one of the suspects, confessed to journalists that they killed and buried the suspects after sexually harassing the female among them. He also said they kidnapped the victims on the other of their gang leader. 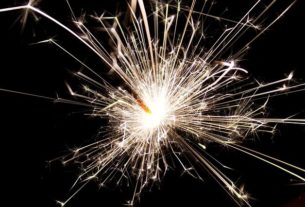 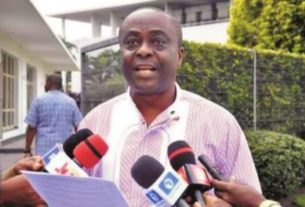