The Rivers State Police Command has arrested eight members of a vigilante group in Diobu known as AUSPAC. This is for allegedly kidnapping and sexually harassing  a 21 year old girl.

Public Relations Officer of the Force, Nnamdi Omoni disclosed this to journalists today in Port Harcourt.

Nnamdi Omoni said despite the fact that the police have a cordial working relationship with the vigilante group, the command will not accept any form of human rights abuses. He said the force will investigate the matter and ensure justice is served.

The adoption of the girl and her two brothers followed a report by their father that they stole his money.

The 21 year old girl while narrating the ordeal to journalists, said the men stripped her naked and inserted fingers in her private part.

Meanwhile, members of the vigilante group have been accused of similar human rights abuses by other residents. 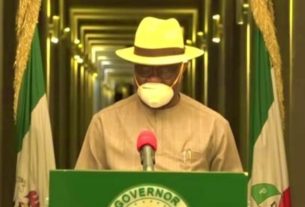 I Was Shocked Over Tinubu’s Statement – Gov. Wike 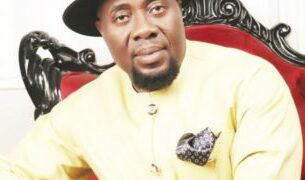