The new Commissioner of Police in Rivers State, Joseph Mukan who resumed duty this week has revealed that under his watch, the command will ensure zero tolerance for human rights abuses and corrupt practices.

Mukan who made the revelation during his media briefing at the force headquarters in Port Harcourt, said he will serve the people of the state diligently and run an open policy.

The CP who promised to lead by example, called on Senior Officers to monitor the activities of police officers deployed to ensure compliance of the restriction of movement imposed on some areas in the state. He urged them to ensure officers do so within the armbit of the law.

Mukan further assured that the IGP structure for community policing would soon be implemented in the state. He promised to work harmoniously with the Governor and his team for a peaceful Rivers State. 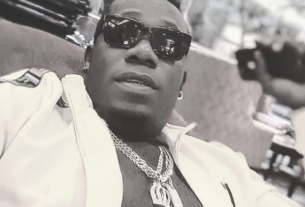 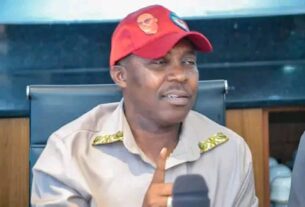 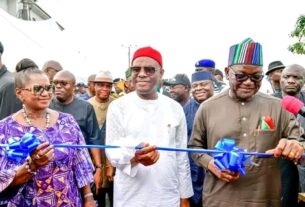