Grace Oshiagwu, a 21-year-old National Diploma student of Oke Ogun Polytechnic has been reportedly raped and murdered in a church in Ibadan.

According to reports, the incident occurred yesterday, Saturday June 13, 2020 at Akinyele Local Government Area in Oyo State.  The victim which had machete cuts on her body was found dead in the church.

Spokesperson of the Oyo state police command, Gbenga Fadeyi  who confirmed the incident in a statement yesterday said, there are no enough information on ground yet, as investigations have begun. He called on the public to make available, useful information to the Police that will lead to the arrest and prosecution of the killers.

The death of Grace is coming just days after a UNIBEN undergraduate Uwaila Omozuwa, was murdered in a church in Edo State, amongst several others. 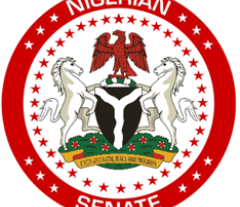 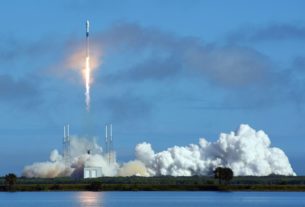 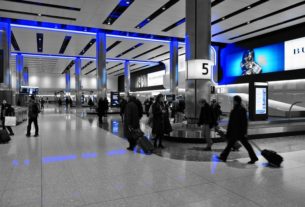