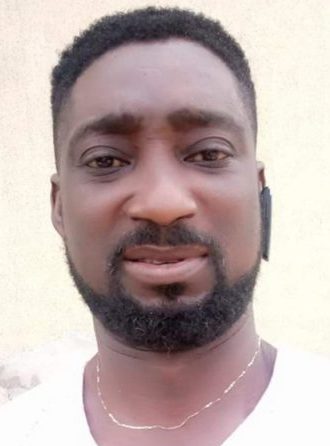 The Councillor representing Ward 2 in Alode Eleme LGA, PraiseGod Kattey has described the comments credited to embattled former youth leader of the ward, Princewill Osaroejiji as unfortunate. The expelled youth leader had blamed a serving commissioner for being behind an alleged scheme, aimed at ruining his reputation.

The councillor in a chat with news correspondents yesterday said, the accused serving commissioner  is a peacemaker and can never be behind the ordeal of anyone. The commissioner has put-in resources and hard work to ensure the unity of Eleme people, he noted.

Kattey, commended the actions of the state Governor in curbing the spread of the COVID-19. He noted that the state would have recorded more cases if not for the governor’s proactive measures. He called on the people of the state to rally round Gov. Wike to defeat the pandemic in the state.

Meanwhile the Eleme Council of Chiefs has commended the actions of Gov. Wike in ensuring that the people of the state are safe. King of Eleme Kingdom, HRM Phillip Osaro-Ebele made this known in a statement on behalf of the council.

He said the council will support the state government in every way it can in the fight against the pandemic in the state. 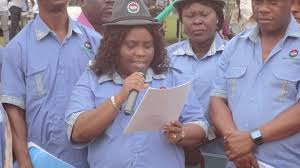 “No School No Election” – Itubo 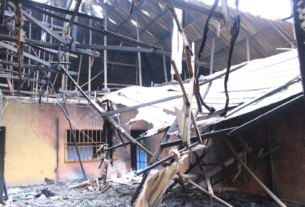