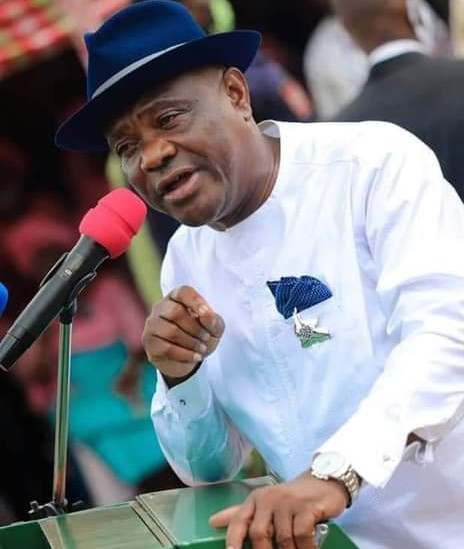 Governor, Nyesom Wike of Rivers state has said that the People’s Democratic Party is free to sack him from the party if they want to as it is not his business.

Wike who said this during the inauguration of projects in Port Harcourt Today, was reacting to calls from some quarters for him to be expelled from the party over “anti-party.”

According to him, nobody in the country can threaten him to keep quiet, adding that those threatening him abandoned the party after they lost to the All Progressives Congress but, he stood firm and fought for the survival of the party, reiterating that he will continue to stand on the path of equity, fairness and justice.

The governor noted that one of the things he hates in his life is the failure of people to keep to their words, adding that some persons who are promising to transform Nigeria if elected cannot keep to simple agreement, and that it would be difficult to trust such persons.

He wondered why Nigerians are easily deceived as“anything they hear, they believe.”

Gov. Wike also said that he has not yet started politics but, only commissioning projects and that when the time for politics comes, Nigerians will hear from him. 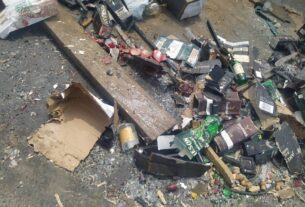 Pauletta Ajayi, the kidnapped lawyer has been released