The Rivers State Government has declared the youth leader of the People’s Democratic Party, in Eleme Local Government Area, Princewill Osaro wanted. This is for various criminal activities.

This was made known in a statement released by the state Government yesterday.

The RVSG, placed a N5 million bounty on the suspect Princewill Osaro, who is currently on the run. Any person with useful information leading to the arrest of the suspect will be rewarded with the sum of  N5 million, the  statement read.

Meanwhile, the Rivers State Government has announced that it will demolish two hotels in Eleme and Onne. This is for flouting the directive of the state government, on the closure of all businesses in the state. 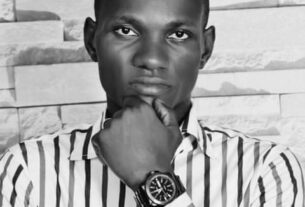