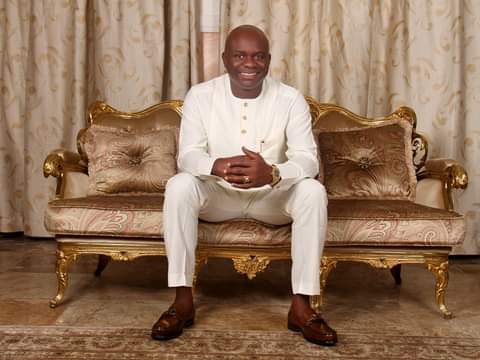 There are unconfirmed reports that the National chairman of the People’s Democratic Party, Iyorchia Ayu, and Presidential Candidate of the party, Alhaji Atiku Abubakar has appointed Rivers Federal Lawmaker, Hon. Farah Dagogo as the new leader of the party in the state.

A Twitter user identified as “Mayor of ph” disclosed this in a tweet Today, citing AIT as the source of the information.

Farah who is a strong ally of Atiku was few weeks ago released from detention after he was arrested on the orders of Gov. Wike for allegedly disrupting primaries of the PDP in Port Harcourt.