Nigerian cross-dresser, James Brown has announced that if he was a girl he could have killed so many guys who wanted to forcefully have their way, without his consent.

James made this statement in a video he posted on his social media handle Today, June 7 2020, while reacting to the recent wave of sexual harassment of women by men in the country.

The cross dresser blasted men in the video stating that he regrets being a man, as he feels most men are useless.

He said, “If i was a girl and a guy says he likes me and I say I am not interested but he wants to do it forcefully, I swear, I would have killed a lot of people because guys don’t even care, all they want is to sleep with you. Do you know I regret being a man sometimes? I’m serious. Because I feel like most guys are useless.

Meanwhile, some Instagram users have blasted him over the comments. 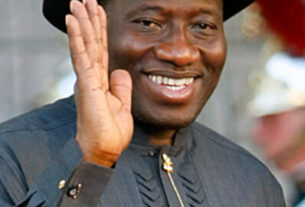