This is despite the fact that Davido had promised to help her by featuring her in a song to help revive her music career. A look at her Instagram handle, simply shows that the singer has stopped following anyone.

Cynthia Morgan few weeks ago was one of the trending topics on Instagram, as she came out to narrate her ordeal with her former boss, Jude Engees Okoye. In an interview few weeks back, she accused her boss of  frustrating her music career. Cynthia alleged that her former employee stopped her from using her social media accounts, and equally stopped her from using her name.

She drew public sympathy not until Jude denied the allegations and later posted full details of the contract he had with Morgan. The contract didn’t support Morgan’s claims and she was blasted by some Nigerians for misleading them. 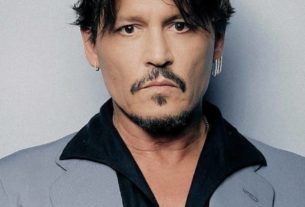 BBNaija: Brighto Is A Liar – Praise