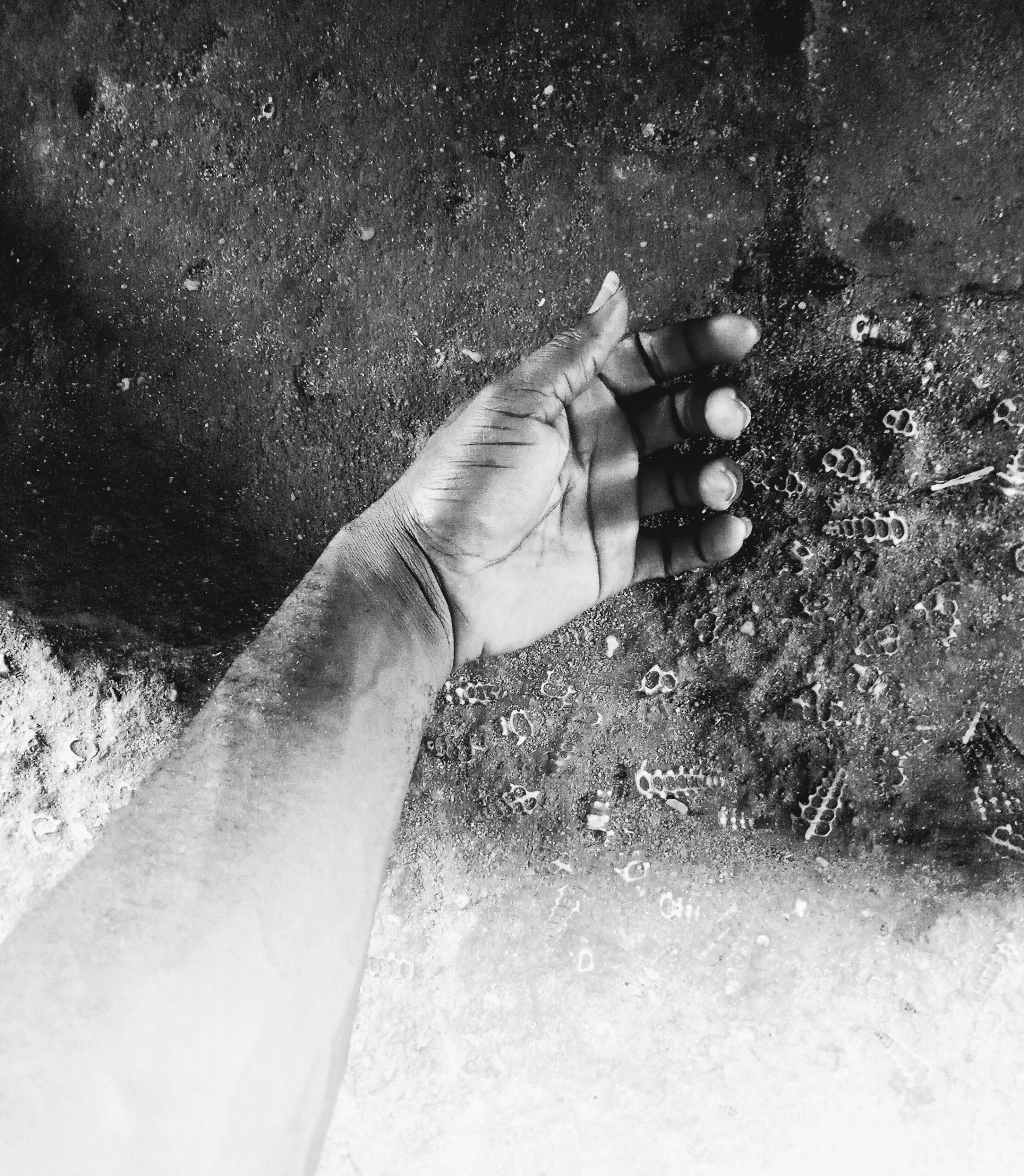 Chairman of Emago-Kugbo Community Development committee in Abua/Odual LGA in Rivers State, Levi Marcus has said that all efforts by the community to draw the attention of the state government to the outbreak of a deadly disease in the area has not been successful.

Levi, who made this known in a chat with journalists Today, said so many persons have lost their lives as a result of the outbreak.

According to him, the disease was first reported in Amuruto-Kugbo community, but later spread to two other communities in the LGA.

“If you go to Amuruto-Kugbo, you will find out the same situation. We have tried our best to reach the government but government has not responded,” he said.

Meanwhile, press officer of the Rivers State Ministry of Health, Edna Alete, said she was not aware of the incident, as at the time of filing this report. .

There are reports that over 50 children have lost their lives as a result of the incident.