Flyboy Entertainment has announced that its flagship act, Kizz Daniel has signed a deal with EMPIRE distribution an American distribution company and record label. This comes just a few days before the release of his third studio album, ‘King of Love.’

This deal will see Empire handle publishing and distribution for the King of Love.

The album is set to be released on the 25th of June, 2020 and will be available on all music platforms. 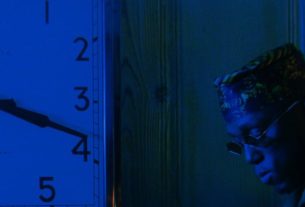 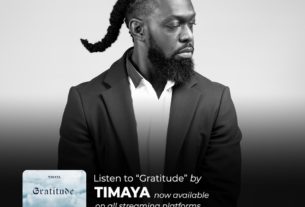 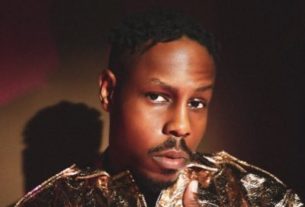