Rivers State Governor, Barr. Nyesom Wike says he owes the State a lot for the opportunity given to him.

Wike, said this durg the commissioning of the remodelled Waterlines Building in Port Harcourt on Wednesday.

According to him, he will not let the state go astray and run into the hands of armed robbers, adding that there are those who want to be Governor with no Agenda.

He also said he will tell Rivers people who to vote for, as he knows all the candidates.

“Most of you don’t know, there are those who want to come here to just want to be governor with no agenda. 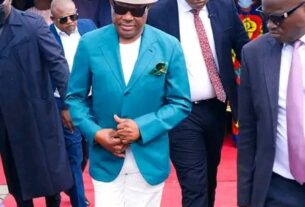 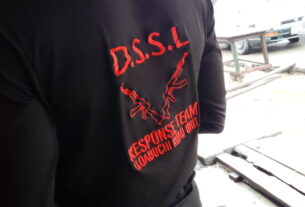