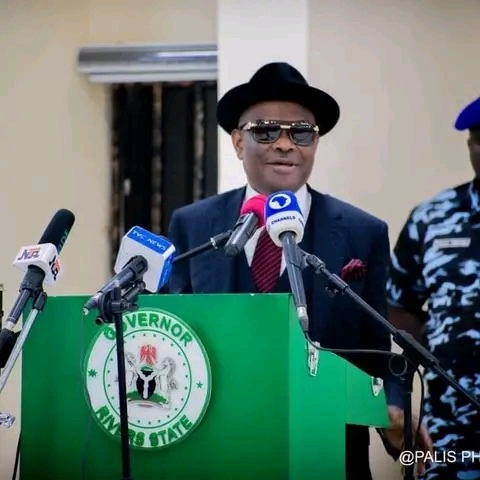 Rivers State Governor, Nyesom Wike has reacted to calls for him to be sacked from the People’s Democratic Party.

There have been calls for the state governor to be sacked due to his romance with members of the opposition parties.

The state governor alongside four other governors are currently having a running battle with Presidential candidate of the party, Atiku Abubakar over Iyorchia Ayu, National chairman of the party.

Wike and the governors known as “G-5 Governors” want Ayu to resign noting that the party’s presidential candidate and its chairman cannot come from the same zone.

However, in a statement over the weekend Wike said he has been waiting to be sacked from the party.

According to him, the party will go through hell should they go ahead to expel him.

Wike had in a statement vowed not to support Atiku’s Presidential bid if Ayu failed to resign, describing the party’s national chairman as too corrupt, and not fit to lead the party’s campaign. 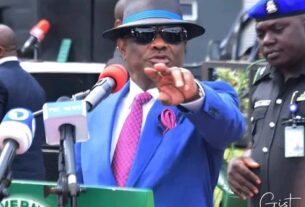 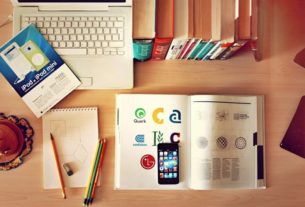 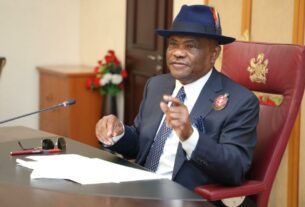