Governor Nyesom Wike of Rivers State has said that his administration will go after companies and multinationals operating in the state that fail to support the government in the fight against COVID-19.

Wike made this known yesterday, while speaking during a press briefing in Government House, Port Harcourt.

He said any company that operates in the state but fails to support the government this turbulent time will hear from him later.

Gov. Wike warned multinationals that they  cannot make money in the state and take it to another state, as he will not fold his hands and allow that happen. He commended those that have supported his administration so far, as he assured them that their names will be published very soon.

The Governor who accused the Federal government of marginalization, said since 2015, his administration has not received any support from them.

Furthermore, he urged banks operating in the state to assist the government financially as he will not procure loan, from any bank to fight the coronavirus. 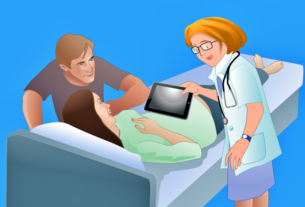 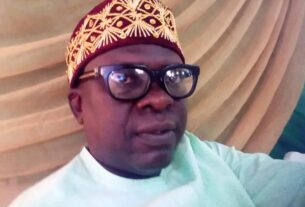