The woman in her early thirties allegedly dealt in illegally refined fuel and  kerosene known as (kpo fire), and her two children were burnt beyond recognition.

The incident occurred this morning  as she was trying to light her stove, to make food before going about her daily business. On striking the matches, the stove exploded into flame, an eye witness noted.

A neighbour, who couldn’t hold back her tears confirmed that the victim tried fighting the fire alone without calling for help. She said that neighbours became aware when they saw the smoke from her doors and windows.

She noted that before they could react, it was already late as the woman and her kids had been killed in the fire incident.

Her neighbours made it known that the victim has been dealing in Kpo fire, which she stores in her apartment. They also said she had ignored repeated warnings to stop storing the harmful substance at home.

The neighbours of the deceased who couldn’t hold back their tears, said this is not the first time they would be loosing loved ones to such an incident. 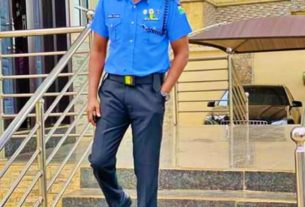 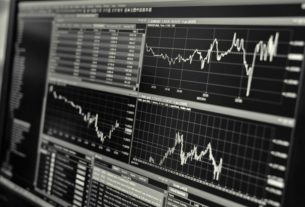