Chief Onyesoh made the call at a meeting organised by Professor Ozo-Mekuri Ndimele, the former Vice Chancellor of Ignatius Ajuru University of Education (IAUOE). The PDP senatorial candidate who used the occasion to solicit the support and prayers of his colleagues and kinsmen promised to effectively deliver the dividends of democracy to his constituents if elected.

Professor Ndimele who expressed joy at the successful gathering of Etche Academics from all the tertiary institutions in the state hinted at the formation of an Etche Think-Tank.

According to the Professor, the brain trust will champion conversations that will see to the growth of the Etche ethnic nationality. 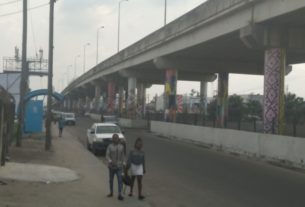 Akawor says he is still PDP Chair in Rivers